Warning: "continue" targeting switch is equivalent to "break". Did you mean to use "continue 2"? in /homepages/42/d510927642/htdocs/andrewswims/wp-includes/pomo/plural-forms.php on line 210
 data | Please tap on the glass 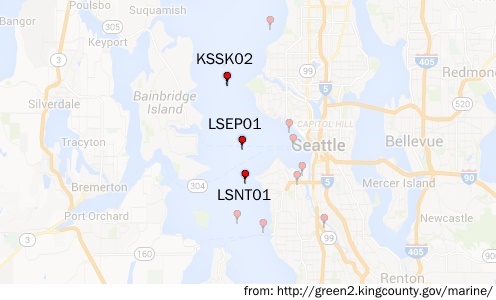 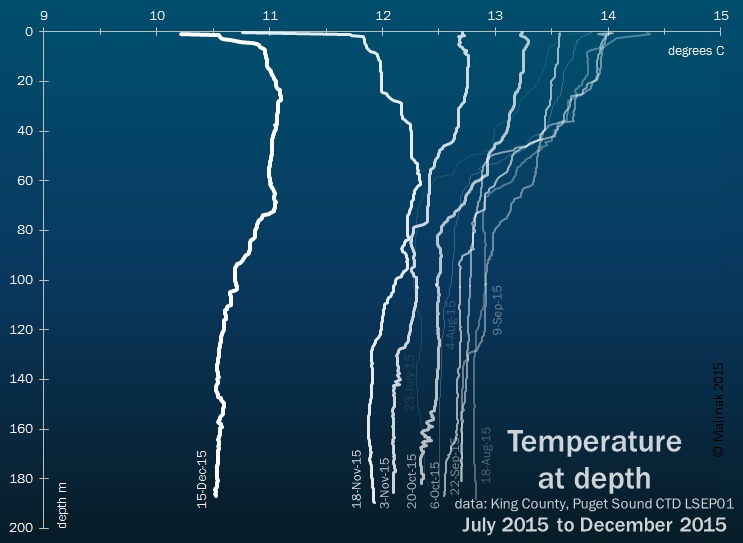 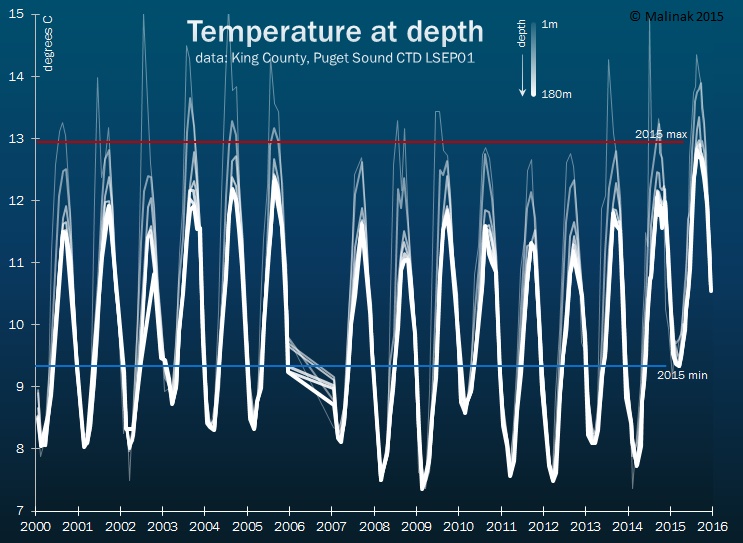 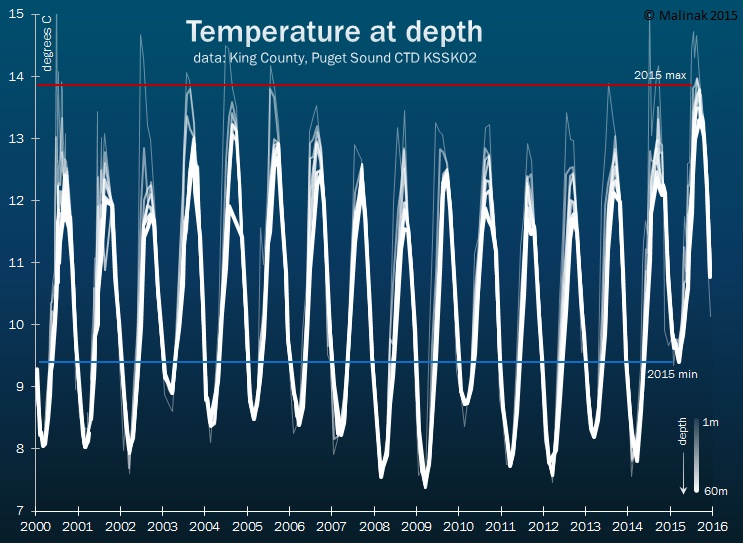 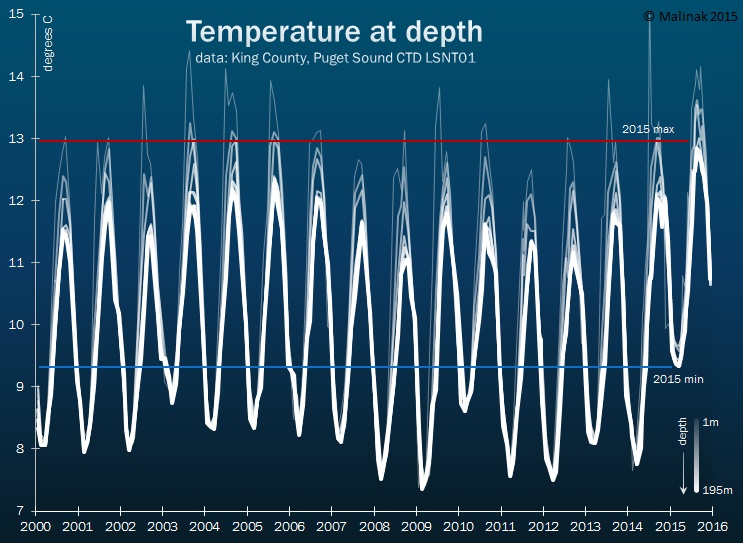 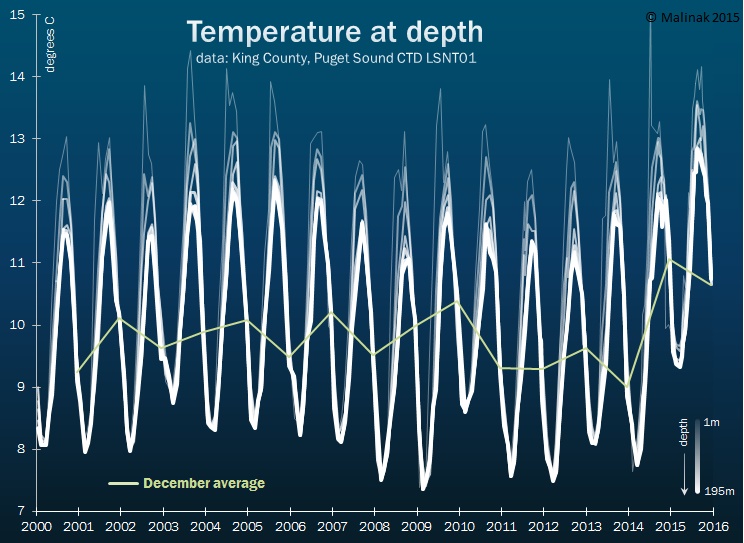 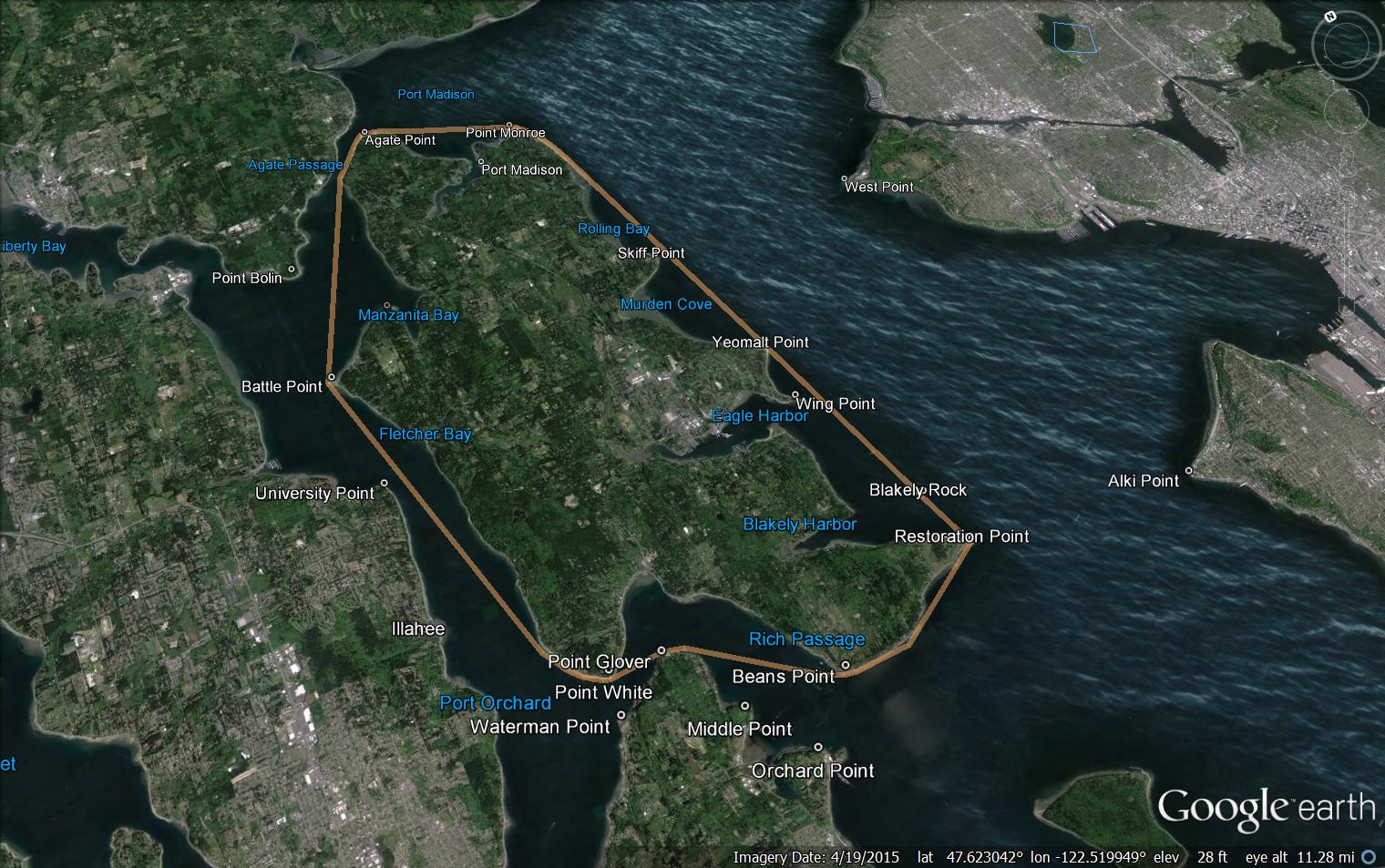 This is a 25.5 mile circumnavigation. Thanks again to Google for helping out here. 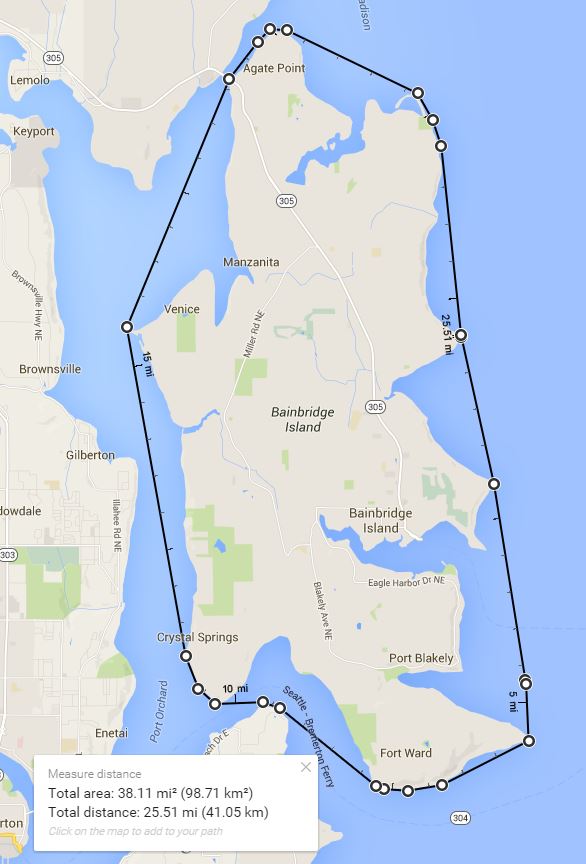 Looking for more information? Then you may enjoy this .kmz file of the route, waypoints, and some current scouting I did last autumn.

It was after dark on a Sunday evening in February when, still wet from another city’s downpour, I slowly walked up to the light rail station at SeaTac airport. This was not an unfamiliar experience, returning to town alone with just enough time to get some food, get some sleep, and get back to the office the next morning. Barely over one year earlier, I’d returned to this airport from some unglorious destination or another every few days. Here was a ritual I’d repeated countless times since moving to Seattle, and countless times in a life before that.

Thirty-two days later, I was driving back to the airport to pick up a guest when it occurred to me: this sixteen mile drive brought me farther from home than I’d been in the past thirty-two days. Farther by five miles! For the past month, I’d done the opposite of what I’d done for the past four and a half years, not travel.

For thirty-two days, I was never more than nine miles from home. Nine miles is the driving distance from home to my beach at Alki. In that period, I made the trip to Alki sixteen times, and swam a total of sixty-four kilometers (I still swim in kilometers). My morning commute is currently 2.9km. This means on any given weekend day, I swim farther than my total daily commute.

As I was pushing myself to go farther in the water, I was going nowhere on land. Instead of exploring the world with a plane ticket and a passport, I was exploring the world with a pair of goggles and a few happy hours. I was getting to know the bottom of the sea and my swim family better than ever before. I’d fallen into a routine that is one of the most stable I’ve ever had, and it leaves me feeling unbelievably comfortable.

I finally found a routine that allows me to swim the distances my mind and body and soul all crave, without travelling the distances all of those wholly rejected not so long ago.

On 31 July 2014, Elaine Howley walked ashore at the City Beach Park in Sandpoint, ID with a look or surprise behind the smile on her face. She’d just completed a 32.3 mile swim across Lake Pend Oreille, the first person to do so. There to greet her on the beach was the entire town of Sandpoint.

Elaine asked me to join her crew as the event’s official observer. Marathon swims are almost always done away from the eyes of spectators, so to ensure that rules are followed, that standards are upheld, and that claims are verifiable, marathon swims should have an independent observer along to provide credibility to incredible feats. I had no doubt that Elaine would make every effort to follow the rules she’d selected for herself. After all, we are co-authors of the Marathon Swimmers Federation rules she’d be following. On the boat before leaving dock, I sat the crew down to make sure they too understood the traditions and spirit of this sport, that Elaine would swim beach to beach without assistance from any of us other than navigation and provision of food.

They all said they understood. Done, I thought. This job was going to be a breeze.

Well, I managed to witness the whole swim. All 20 hours, 25 minutes, and 55 seconds of it. I’ll get into the details later, but keeping an eye on Elaine proved much harder than planned. For example, I swam with Elaine and the kayaker for an hour when the boat broke down and then piloted a RIB for two more hours while our captain was remounting solenoids to his engine compartment. In short, this was far more adventurous a swim than any I’ve been on, a distinction I give without even considering the fact that Elaine was in the water swimming 32.3 miles. The stories will come, but first let me finish doing my job.

Compiled in the below links are all the data I collected during Elaine’s swim. Observations every half hour (to the best of my ability given certain circumstances) that document the non-emotional side of things. They are presented here for posterity, and for your approval. If anyone feels that they are incorrect, they are encouraged to speak up to the community. But as they say in the business, Elaine is “squeaky clean.” Elaine *is* the spirit of marathon swimming.

PDF of the observer’s report, submitted 2 August 2014 to the marathon swimming community.

ZIP file of all available data, including .gpx, .kmz, .txt, .xlsx, and .jpg files. Just like that! You don’t even have to beg me or comb through my site to find them.

For any of you who look through the GPS files: the track followed my handheld GPS. The waypoints, marked down on the log were taken during my observations from a position very near Elaine’s. You’ll notice a three hour gap in observations and waypoints where the tracked speed drops to zero; this is when I was away from everything except my suit and goggles and Elaine and the night sky.